Showing posts from April, 2017
Show all

Don't Miss Any Of The Action This May 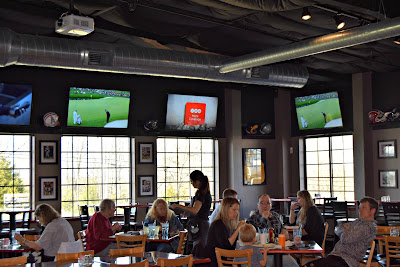 Wicked Willie’s is the place to go to watch your favorite sporting events. With 33 televisions and 3 projections screens, you won’t miss any of the action. Our menu is unique to the Lake area with delicious burgers and other signature items, all with their own twist. Wicked Willie's served up a Happy Hour special and late night menu every evening. Lake of the Ozarks has never experienced a sports grill like this before! With this May 2017 calendar of events, you’re sure to not miss a game or race:

Come Celebrate With Us Saturday, April 22 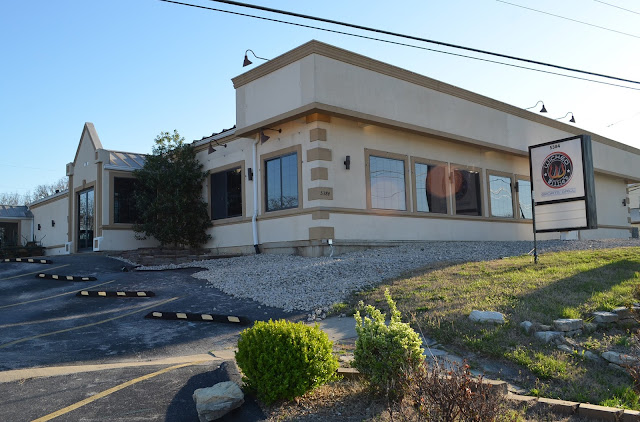 Wicked Willie's Sports Grill is turning 1! Join us Saturday, April 22 for our Anniversary Party to thank our amazing customers and staff for making this happen. We couldn't have asked for a better first year and we are excited to see what this next year brings. From pub crawls to our Wicked Halloween Party, we had a fun time and we can't wait to do it all again! Check out how we are going to celebrate our first anniversary.


Wicked Willie's Anniversary Party Saturday, April 22 LIVE MUSIC 9:00 PM - 1:00 AM
To celebrate our first anniversary, we will be celebrating the only way we know how with live music and ALL DAY Happy Hour specials! None of this could be possible without our amazing customers, so we want to thank you for helping us have the best first year in business. On Saturday, April 22, we will have live music with Steve Scott from 9:00 PM - 1:00 AM, as well as Happy Hour prices, $7 1/2 lb P&E shrimp and $2 off wings all day long.
Live Music With Steve Scott
Fr…
Post a Comment
Location: Osage Beach, MO 65065, USA
Read more 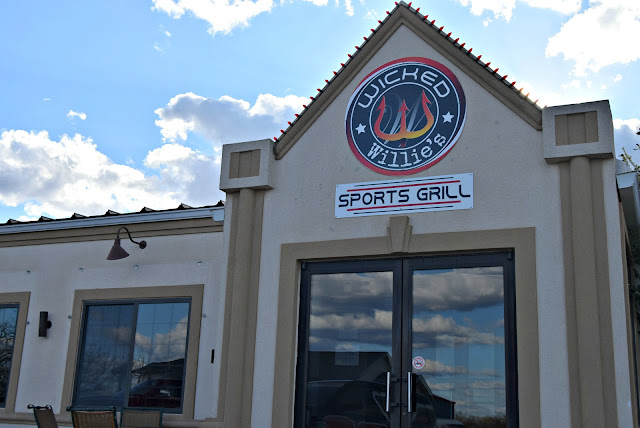 Next week, Wicked Willie's will be celebrating our 1 year anniversary! They say time flies when you're having fun, and boy, they couldn't be more right. We've had the best first year off business and we can't wait to see what this next year will bring. Let's take a look at all the fun we had this past year and how we are going to celebrate.

The Lake of the Ozarks has never experienced a restaurant like Wicked Willie's. Our atmosphere appeals to everyone with our modern concept and open industrial feel. With 33 TVs and 3 projection screens, sports fans won't miss any of action. However, we're not just for sports fans. Our restaurant and bar is the best place to meet friends as well as a great place to take the whole family.

Our menu is completely unique and unlike anything you've ever tasted before at a sports grill. Everything on our menu is made with only the freshest ingredients and we also offer gluten…
Post a Comment
Location: Osage Beach, MO 65065, USA
Read more

Fact About Beer You Can Share Around The Bar 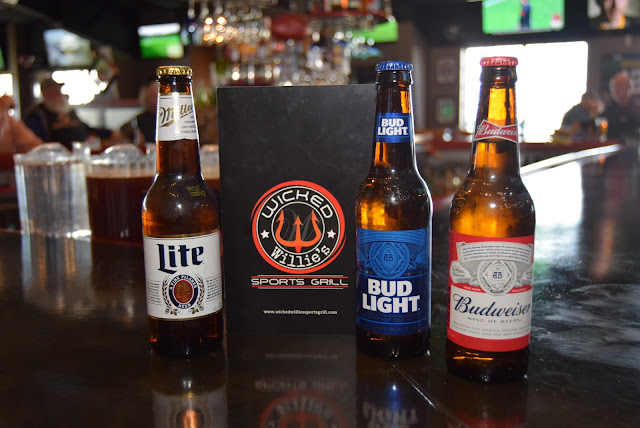 April 7 is known as National Beer Day in the United States. This holiday commemorates the day that the Cullen-Harrison Act was enacted. The law allowed for the legal sale of low-alcohol beer in the United States, several months before Prohibition was completely repealed. President Franklin Roosevelt signed it into law on March 22, 1933, and stated, "I think this would be a good time for a beer," noting the end to the nation's 13-year-long dry spell. To celebrate National Beer Day, your favorite sports bar at the Lake of the Ozarks has some fun facts, so grab a cold one and let's get started!


- Censosillicaphobia is the fear of an empty beer glass.

- According to Guinness World Records, the strongest beer ever sold was "The End of History", which was brewed by BrewDog in Scotland. It had an ABV (alcohol by volume) of 55 percent.