July 14, 2016
There are fewer things more American than a martini. From the legendary “shaken, not stirred” to the more modern variations such as the appletini, this drink has made a stamp on American culture. However, like most classic cocktails, the history of the martini is a little murky – they must’ve had a Three Martini Lunch that day. There are several cities, people and companies that claim to have invented this iconic drink. Read on to see what Wicked Willie’s has uncovered about the martini: 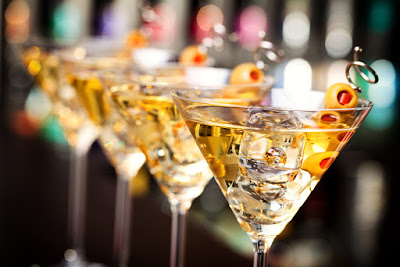 Although the history of the Martini is a little muddled, historians can pinpoint its discovery to the California Gold Rush (1849). Many believe that it was a miner who invented the drink after striking gold. In celebration, he rushed to a bar and asked for a special drink in honor of his new-found riches. There are two versions of this story, but both end up with the bartender throwing together what he had on hand, which happened to be fortified wine (vermouth), gin, bitters, maraschino liqueur and a slice of lemon. The bartender had called it a Martinez, named after the town in which the bar was located. Apparently, the miner then went to San Francisco to order the drink again, and that is where it took off and gained its popularity.

The Myths, The Legends, The Unknowns

Although the first story has a good reputation for being the accurate account of the creation of this drink, there are a few others who claim they also invented it. Barnaby Conrad III, an author who wrote a book on the history of the Martini, claims that San Francisco is where the drink was actually created. He states that a miner was on his way to Martinez and needed a pick-me-up, so he stopped in a local bar and received what is now called a martini.

Another claims that the drink was actually invented by a bartender in 1911 in New York’s Knickerbocker Hotel. However, the martini did appear in the Bartender’s Manual in the 1880s, so we’re not too sure about that story. 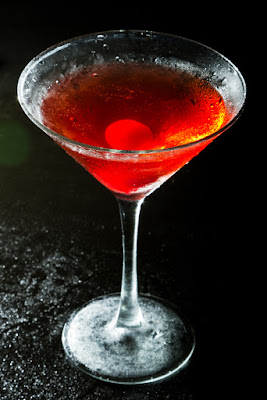 Martini’s with a Wicked Side

No matter who created the martini, we are happy that they did! The traditional martini is made with gin and dry vermouth garnished with a green olive or lemon garnish – the additional ingredients from the gold rush days were abandoned quickly after the creation. Martini’s through the years have incorporated some interesting twists. Today there are many different ways to make a martini and a variety of garnishes.

At Wicked Willie’s we have three specialty martini’s that you can order off our drink menu including:

Enjoy this Classic Drink and Much More at Wicked Willie’s