November 09, 2016
Bourbon is as all-American as you can get when it comes to liquors. At the best sports bar and grill at the Lake of the Ozarks, you can enjoy this liquor in your favorite cocktail. However, how much do you know about this popular spirit? Lake of the Ozarks' favorite sports bar and grill has gathered a few fun facts you can share the next time you visit Happy Hour! 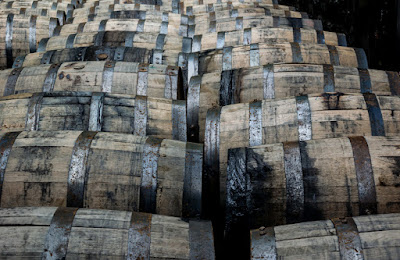 - Kentucky is the birthplace of Bourbon. They craft 95 percent of the world's supply.

- Congress, in 1964, declared bourbon is America's only native spirit. In order to be considered bourbon is must be made with a minimum of 51 percent corn, aged in charred new oak barrels, stored at no more than 125 proof and bottled no less than 80 proof.

- In order for it to be called straight bourbon, it must have sat for at least two years, and can't have any added flavors or colors. If it has been altered, it is referred to as blended bourbon.

- U.S. law states that bourbon barrels can only be used once. After they are used, they are usually shipped to whiskey distilleries across the world. 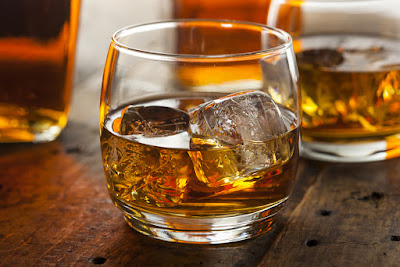 - During WWII, many distilleries were converted to produce penicillin, which is also a fermentation product.

- During prohibition, some distilleries were allowed to stay open to make whiskey for medicinal uses.

- The barrels that are used in the aging process of bourbon are toasted to bring caramelized sugars out of the wood, fired to evenly charcoal the interior, and then rung together with metal. Lastly, they are plugged with a piece of wood called a bung.

At Wicked Willie's, we have a fully loaded bar stocked with all your favorite liquors. From whiskey to tequila, we are sure to be able to make your favorite cocktail. Don't forget to visit us during the best Happy Hour at the Lake of the Ozarks, which is Monday - Friday from 3:00 - 6:00 p.m. You can enjoy drink specials from on domestic bottled beers, house wine and well & call drinks. On Wednesdays, Happy Hour is extended from 3:00 - midnight. In addition to drink specials, there are special prices on wings, shrimp and sliders! It's #WickedGood!