May 19, 2017
Bourbon, Scotch and Whiskey... What is the difference? While this may be common knowledge for some, it's always a nice to have a little refresher. While they may all contain the same basic ingredients, they're all produced differently. Whiskeys come in many forms, and your favorite sports bar at the Lake of the Ozarks is here to help you distinguished between them.

You may see whiskey spelled whisky, why is this? Whiskey is produced in the United States, while whisky is produced in other countries. No matter where it's produced (or how it's spelled, this liquor is made from a fermented grain mash of barley, corn, rye or wheat and aged in charred white oak casks, which gives the distinctive brown color. 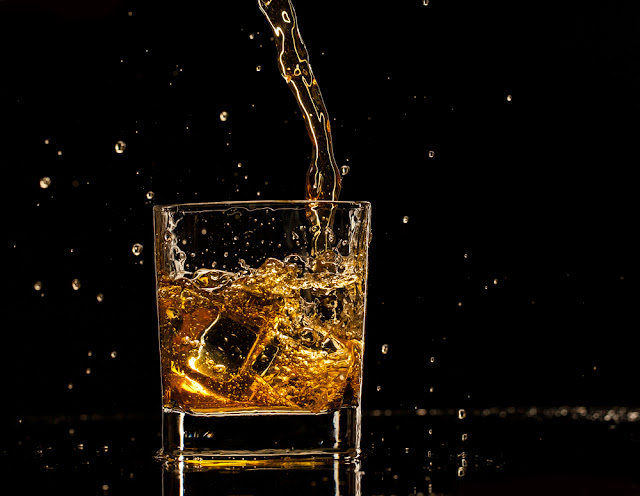 Tennesse Whiskey
Tennessee Whiskey is a type of corn whiskey made in the state of Tennessee. While it's similar to the distillation practices, aging and flavors to bourbons, Tennessee whiskey distillers use a charcoal filtration process.

Irish Whisky
Irish Whiskey, as the name indicates is whisky that is produced in Ireland. Alcohol by volume must be less than 94.8 percent. The grains used vary by the distillers, but all Irish whisky must be aged for three years in wooden casks.

Rye Whiskey
Rye whiskey can be referred to either American whiskey, which must be distilled from at least 51 percent rye and aged two years or more, or Canadian whisky, which as discussed earlier may or may not contain any rye. True rye whisky is primarily distilled in Kentucky. 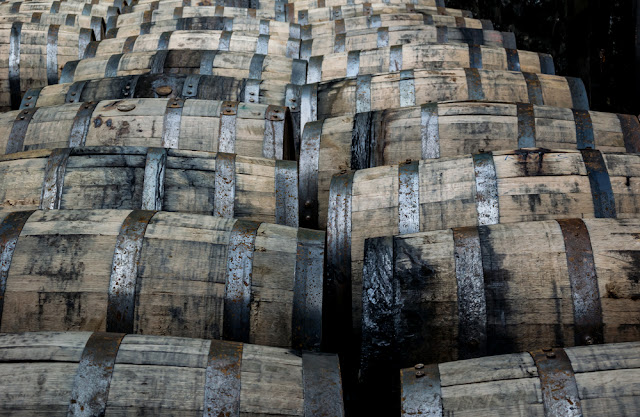 Technically. scotch is whisky. However, scotch must be produced in Scotland. It's made from mostly malted barley and aged in oak barrels for three or more years. The number following the name on a bottle of Scotch tells you how long it was aged.

The name Bourbon comes from an area in Kentucky known ass Old Bourbon. Bourbon is a whiskey that's distilled from corn. For it to be considered a Bourbon, the grain mash must be at least 51 percent corn. In addition, by law, the mixture must be stored in charred oak containers and cannot contain any additives. 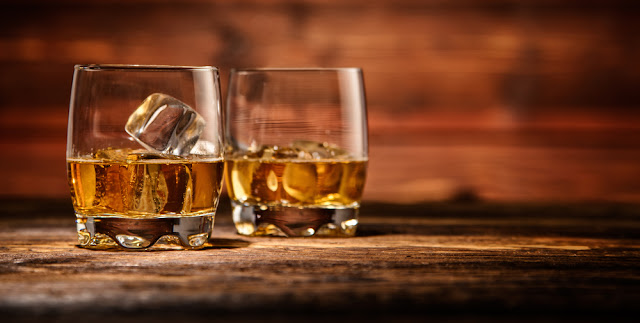 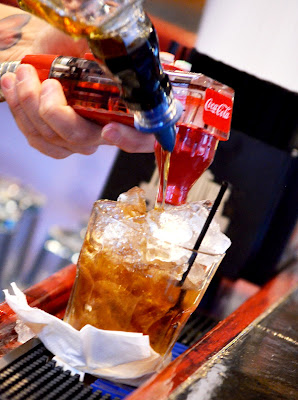 Grain Whiskey
Whiskey made from grains other than malted barley that's distilled in a continuous column still.

Blended Whiskey
Contains both malt whiskey and grain whiskey. It's the most common kind of whiskey available.

Single Malt Whiskey
Made from a single malted grain, traditionally barley, that is made in one distillery. It's most often associated with Scotch whisky.

Single Barrel Whiskey
The entire bottle came from one barrel of whiskey instead of a blend from many different barrels. This term is most often associated with bourbon.

Straight Whiskey
A term used for an American whiskey that is aged for 2 years or more in new charred white oak barrels.

At Wicked Willies, our bar is stocked full of many different types of liqueurs, including whiskey, Bourbon and Scotch! Our bartenders can mix up nearly anything you can think of. In addition, we have a specialty drink menu that features a whole bunch of delicious concoctions that you just have to try! Stop by Lake of the Ozarks' best sports bar and grill today for a drink and a delicious meal.