June 14, 2017
June 14 is recognized as National Bourbon Day! To celebrate, we wanted to learn a little bit more about America's native spirit. So grab your favorite bourbon cocktail and join Lake of the Ozarks' best sports bar and grill as we learn about the history of bourbon. 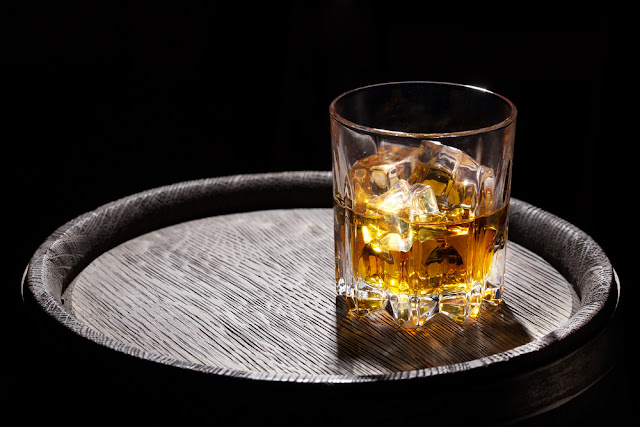 What Makes A Whiskey A Bourbon

You may have heard the saying that all bourbons are whiskey, but not all whiskey are bourbon. For a whiskey to classify as bourbon, it must be made in the U.S. While it can be made in any state, most bourbons are made in Kentucky. In addition, it must be made of a mix of grains that are comprised of at least 51 percent and no more than 79 percent Indian corn. Malted barley and either rye or wheat are also used in the marking of bourbon in addition to the Indian corn. Some bourbon makers say the limestone spring water in the Kentucky area lends bourbon its distinctive flavor.

Bourbon must be aged at least two years in a new, charred oak barrel made from American White Oak. However, many types of bourbon are aged for four years or longer. The process of aging in the barrels are how bourbons get their coloring and much of its flavor. The charred wood provides caramelized sugars that add flavor to the whiskey. The barrels can only be used once for bourbon so many become furniture or firewood. However, some barrels are used for aging soy sauce or end up in the United Kingdom and used for aging Scotch. 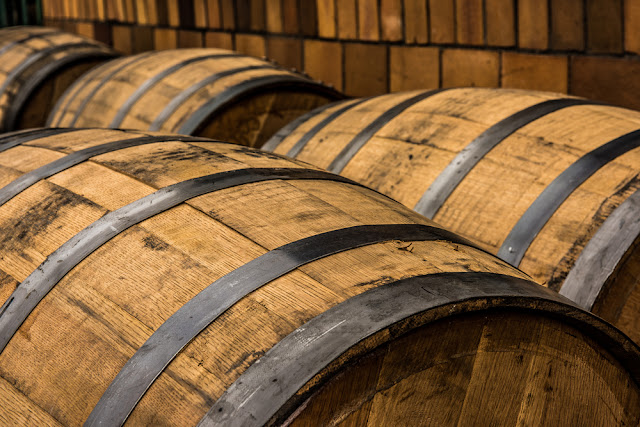 Bourbon gained its name from the Bourbon County, a large Kentucky district founded after the American Revolution. This area was ripe for crops, especially corn According to Charles K. Cowdery, when Bourbon County was formed in 1785, there were dozens, if not hundreds of small farmer-distillers making whiskey throughout the region. Bourbon was loaded onto flatboats and shipped via the Ohio River to New Orleans for sale along with Kentucky's other main export products. The barrels were stamped with the words Old Bourbon, and the name stuck. By the late 1800s, there were hundreds of distilleries in Kentucky. Now, ten major whiskey makers produce hundreds of brands. Lyndon B. Johnson gave bourbon his presidential stamp in 1964 when he signed an Act of Congress that designated bourbon as "The Official Spirit of America." 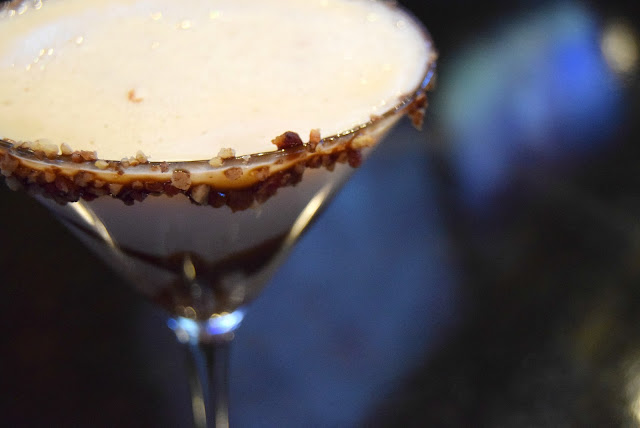 At Wicked Willie's, we have a fully loaded bar stocked with all your favorite liquors. From whiskey to tequila, we are sure to be able to make your favorite cocktail. Don't forget to visit us during the best Happy Hour at the Lake of the Ozarks, which is Monday - Friday from 3:00 - 6:00 p.m. You can enjoy drink specials from on domestic bottled beers, house wine and well & call drinks. On Wednesdays, Happy Hour is extended from 3:00 - midnight. In addition to drink specials, there are special prices on wings, shrimp and sliders! It's #WickedGood!