March 14, 2019
If you're a fan of college basketball, then you're every bit as excited as we are at Wicked Willie's Sports Grill that this weekend is the beginning of the event the entire season has been leading up to. We are your home for catching all of the NCAA tournament action. After all, we are the best place to watch sports at the Lake of the Ozarks! 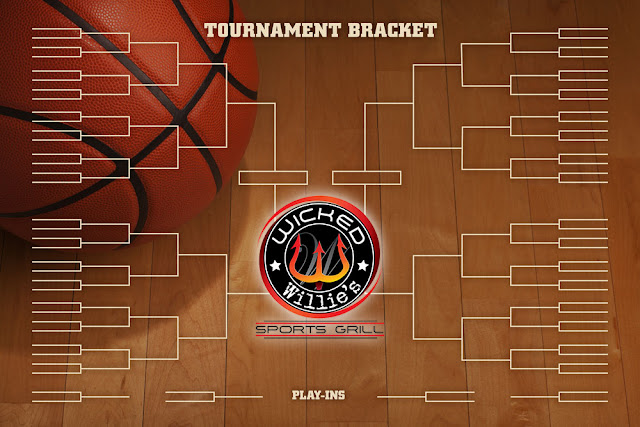 Selection Sunday
The NCAA will announce the 68 men's college basketball teams that will be playing in this year's championship games on Sunday, March 17 at 5:00 pm, which also happens to be St. Patrick's Day. Belly up to the bar, order an Irish whiskey or perhaps a Guinness, and once the announcements are made, it's time to start filling out those brackets! 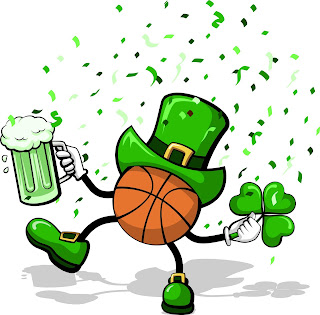 First, all of the qualifying teams will be announced followed by the list of matchups and locations of each game. 32 teams have automatically gained entry into the tournament by winning their conference's championship games. The remaining 36 teams are chosen by a selection committee made up of athletic directors and conference commissioners.

Here are the teams that have already earned a spot plus the dates for the remaining conference championships that are still to be decided. Be sure to join us at our Lake of the Ozarks sports bar to catch these final preliminary games.

Watching the Games at Wicked Willie's
It doesn't matter whether you choose to sit on the bar side or the restaurant side of our Lake of the Ozarks sports grill because with 31 TVs and 3 giant projection screens, there's truly not a bad seat in the house. A favorite spot happens to be those comfy couches in the middle of the room, but you'd better get here early if you want to beat everyone else to settling into them! 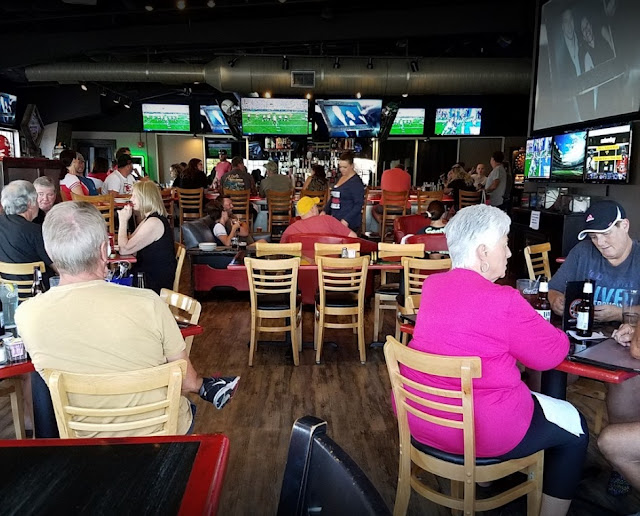 Tournaments are lengthy affairs, so you'll be here for quite a while if you want to catch all of the games. That's not a problem because we've got the tastiest food and most refreshing drinks in town to keep your hunger well-fed and your thirst quenched throughout.

For those weekday games, make sure you're here for our Monday-Friday Happy Hour from 3-6 pm for extra discounts on domestic bottle beers, house wine, and well and call drinks. Part of the tournament even falls on Wicked Wednesday, March 20, when we extend our Happy Hour from 3 pm all the way until midnight and add some incredible foods to the list of specials including wings, sliders, and peel & eat shrimp. 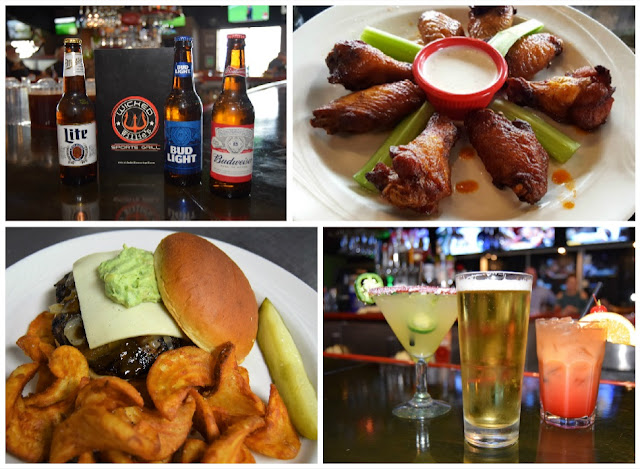 If you're already excited about all of the madness coming to March for the NCAA tournament, then you need to make sure you are at Wicked Willie's Sports Grill to catch every second of the action with us. For those of you that aren't necessarily looking forward to the games, come on into our Lake of the Ozarks sports bar & restaurant anyway. The excitement is contagious, so you're still going to have a great time and you might even become a basketball fan in the process!