January 25, 2017
Super Bowl LI is Sunday, February 5, and Wicked Willie's will be offering some great specials for the game. With $2 off of our delicious wings, extended Happy Hour prices, beer bucket specials and a drawing for apparel and gift cards, Wicked Willie's is the best place to watch the Super Bowl at the Lake of the Ozarks. 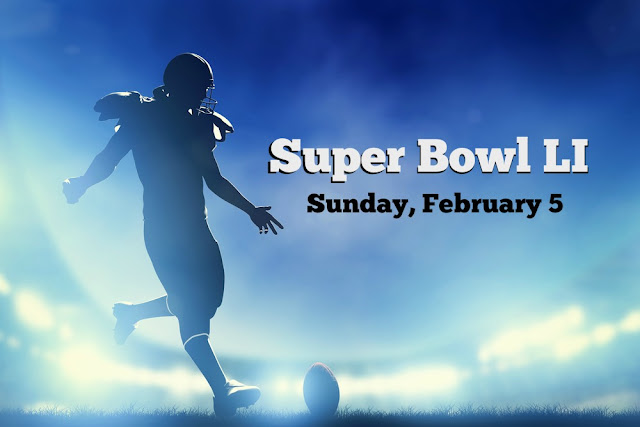 The NFL's conference championships are officially in the books, and we now know the Patriots and Falcons will square off in Super Bowl LI. This year's Super Bowl will be held at NRG Stadium in Houston, Texas, which is the home of the Texans. This will be the second time the Super Bowl will be held at NRG Stadium, as it hosted Super Bowl XXXVIII between the Patriots and Panthers in 2004. Super Bowl LI is scheduled for 5:30 p.m. Central Time on Sunday, February 5. Although you may not be able to make it to Houston, you are always welcomed at the best sports bar and grill at the Lake of the Ozarks. 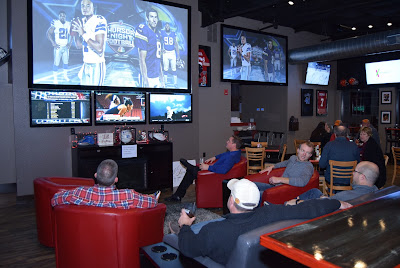 Fun Facts About The Super Bowl

- The first time the league used Roman numerals and the official "super bowl" name was in 1969 during the game between the New York Jets and the Baltimore Colts.

-  Super Bowl 50 was the most-watched broadcast in TV history on an all or part basis with 167 Million viewers. However, the actual number of people who watched the game is undoubtedly larger, as Nielsen's total doesn't include out-of-home viewing, which includes viewing parties at bars and restaurants.

- The Super Bowl is the second-highest day of food consumption after Thanksgiving. 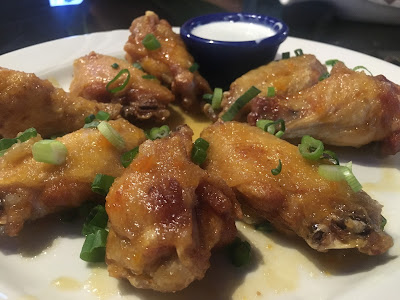 During the Super Bowl LI, our delicious, fall off the bone wings will be $2 off! Choose from one of our four wicked flavors. Buffalo with spicy black pepper-Dijon buffalo sauce, teriyaki, grilled Jamaican jerk, and sweet & spicy pineapple habanero. Don't forget to ask your server for Bleu Cheese or ranch and celery sticks! Enjoy Happy Hour prices from 4:00 p.m. to midnight during Super Bowl Sunday. During Happy Hour, enjoy great specials on domestic bottled beers, house wine and well & call drinks. In addition to Happy Hour prices, there will also be bucket beer specials! During the game, we will also be holding a drawing to win apparel and gift cards!

Wicked Willie's is the best place to watch the game at the Lake of the Ozarks, and the Super Bowl is no different! In addition to our Happy Hour special being extended, we are also offering $2 off wings and beer bucket specials. If that wasn't enough, we are also holding drawings to win apparel and gift cards! We hope to see you next Sunday to watch the Patriots and the Falcons square off in Super Bowl LI!