November 15, 2017
Wicked Willie's Sports Grill's Totally Rad 80's Party is nearly here! You've been sending us song ideas and giving us hints about what you'll be wearing through our social media. How are you feeling about your 80's knowledge? 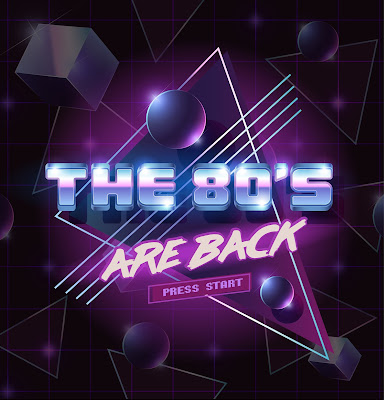 Today we've pulled some highlights from the decade to jog your memory. It's intriguing how many of these things have either been remade recently or are still around today! Get ready for a few blasts from the past that should get you into the right mindset for our awesome 80's Party on Wednesday, November 22 at 8 pm. 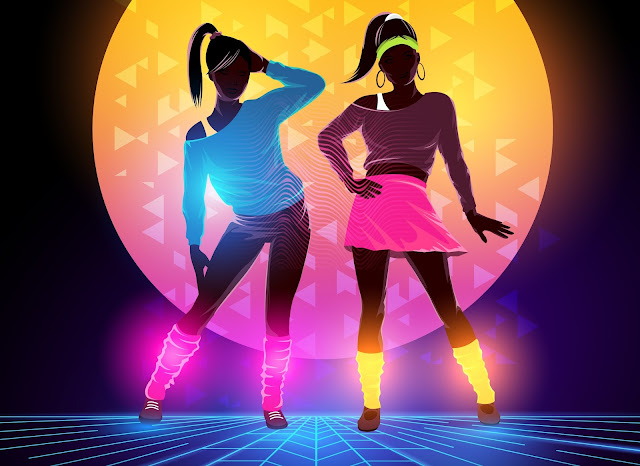 We've most likely missed a lot of important happenings, but that should get you started. Now, for the present-day facts about this Totally Rad 80's party hosted by your favorite Lake of the Ozarks bar & restaurant.

Alright, now it's up to you to help us bring the 80's back for one totally awesome night! We'll see you the night before Thanksgiving right here at Wicked Willie's Sports Grill, ready to party hardy, to the max, for sure!!!