May 09, 2018
The month of May is also known as National Burger Month. If you're the type of person that loves celebrating even the lesser-known holidays, then that's the perfect excuse to get yourself to our Lake of the Ozarks sports bar & grill to enjoy one of our many mouthwatering burger creations! 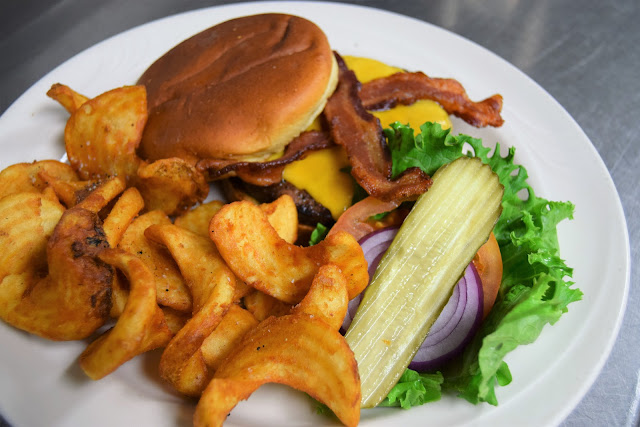 We'll tell you all about our very own #WickedGood Wicked Willie's Sports Grill burgers at the end of this blog. First, here are a few interesting facts about this deliciously popular sandwich that you probably never knew. (But now you will!)
#WickedGood Burgers
All of our burgers are 7 ounces (that's nearly a half-pound!) and served on a Brioche Bun. They are made fresh to order and come out hot, juicy, and absolutely delicious! When we top them with the creative combinations of burger add-ons that make up our signature burgers, it's a whole new experience.

You can create your own by taking our Classic Burger, which is flame-grilled to perfection, and adding as many of the following as you like (for a small additional charge for each topping):
You don't have to create your own. Instead, you can choose from the list of specialty burger creations our own chefs have come up with. 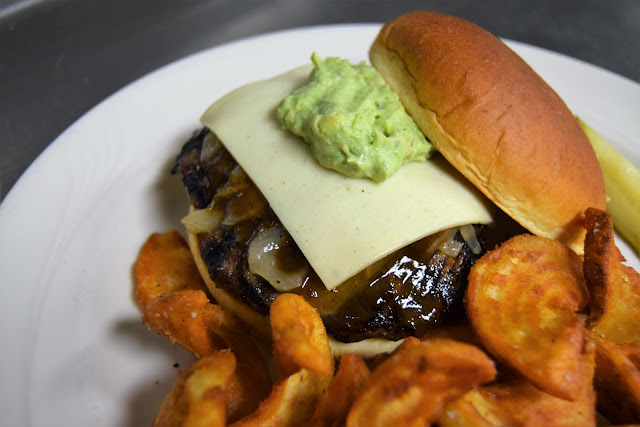 What are you waiting for? After reading all about the burgers from our Lake of the Ozarks family restaurant, we know your mouths are watering! Come on into Wicked Willie's Sports Grill today for lunch or dinner and give one of these savory and delicious sandwiches a try!