It's a Great Time to be a Hockey Fan in Missouri (Go Blues!)

May 24, 2019
For the first time since 1970, the St. Louis Blues have made it to the Stanely Cup Final! Many of you have been watching all of the action leading up to this moment in time right here with us at Wicked Willie's Sports Grill in Osage Beach. If you aren't already a hockey fan, now is an excellent time to give watching this sport a try. 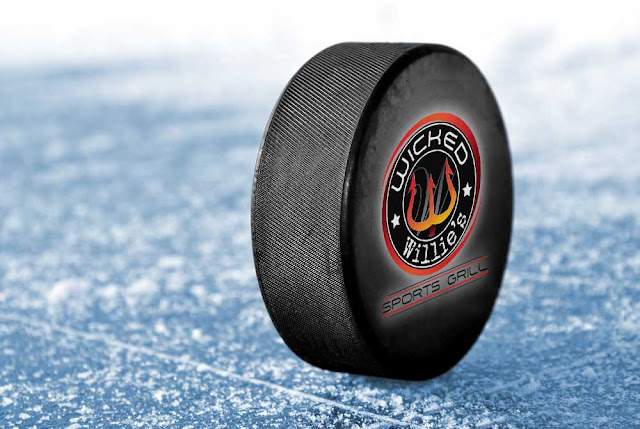 The fans around here make watching any game at our Lake of the Ozarks sports bar & grill exciting. When one of our favored teams makes it to the playoffs, things get even more thrilling than usual!

Blues VS. Bruins
This will only be the fourth time in the franchise's history that the St. Louis Blues have made it to the Stanley Cup Final. The last time they were there was 1970 and, as luck would have it, that last game was played against none other than their 2019 fellow finalists, the Boston Bruins. The Bruins came out on top back then, but our Blues are looking good for a big win this time around.

4 out of 7 games must be won to claim the Stanley Cup. Games 1 & 2 will be held at TD Garden in Boston, bringing games 3 & 4 to the Show-Me State at the Enterprise Center in St. Louis. If more games are necessary after those, they will bounce back and forth between cities until there is a winner. 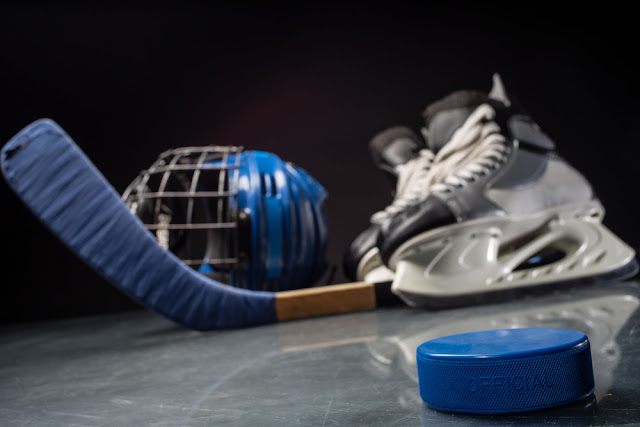 Blues Fun Facts
If you are already a tried and true Blues fan, these interesting tidbits of information may be old news to you. For everybody else, maybe these fun facts will pique your interest enough that you'll come in and join us for a game or two at the best place to watch sports at the Lake of the Ozarks. (We promise, you're going to have a great time!) 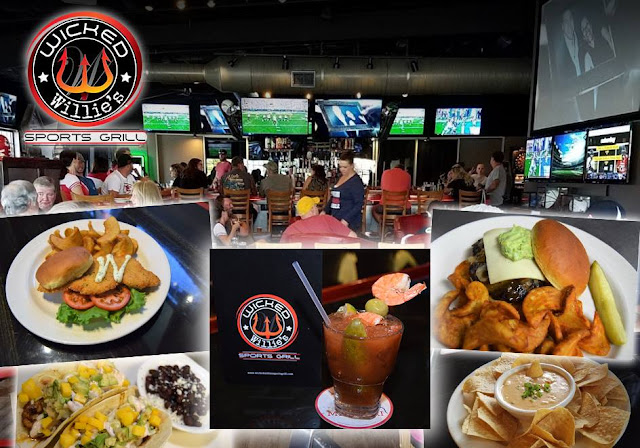 Unless you're making the trek to Boston, you'll need a TV to watch at least half of the games for the Stanly Cup Final. We happen to have 31 TVs and 3 giant projection screens conveniently placed all around our Lake of the Ozarks restaurant & bar, so there's never a bad seat in the house! Of course, you're welcome to watch all of the at-home games right here with us too. Wicked Willie's Sports Grill has the best fans in town to watch any sport with so even if you're not a big fan, the atmosphere just may turn you into one!